A beautiful tribute to Auguste Escoffier

On the occasion of the 175th anniversary of the birth of the great master of French gastronomy, epicureans from all over the world gathered on October 28 . An AUGUSTE ESCOFFIER® Meizasmyne rose was offered to HSH Prince Albert II by the Auguste Escoffier Foundation. 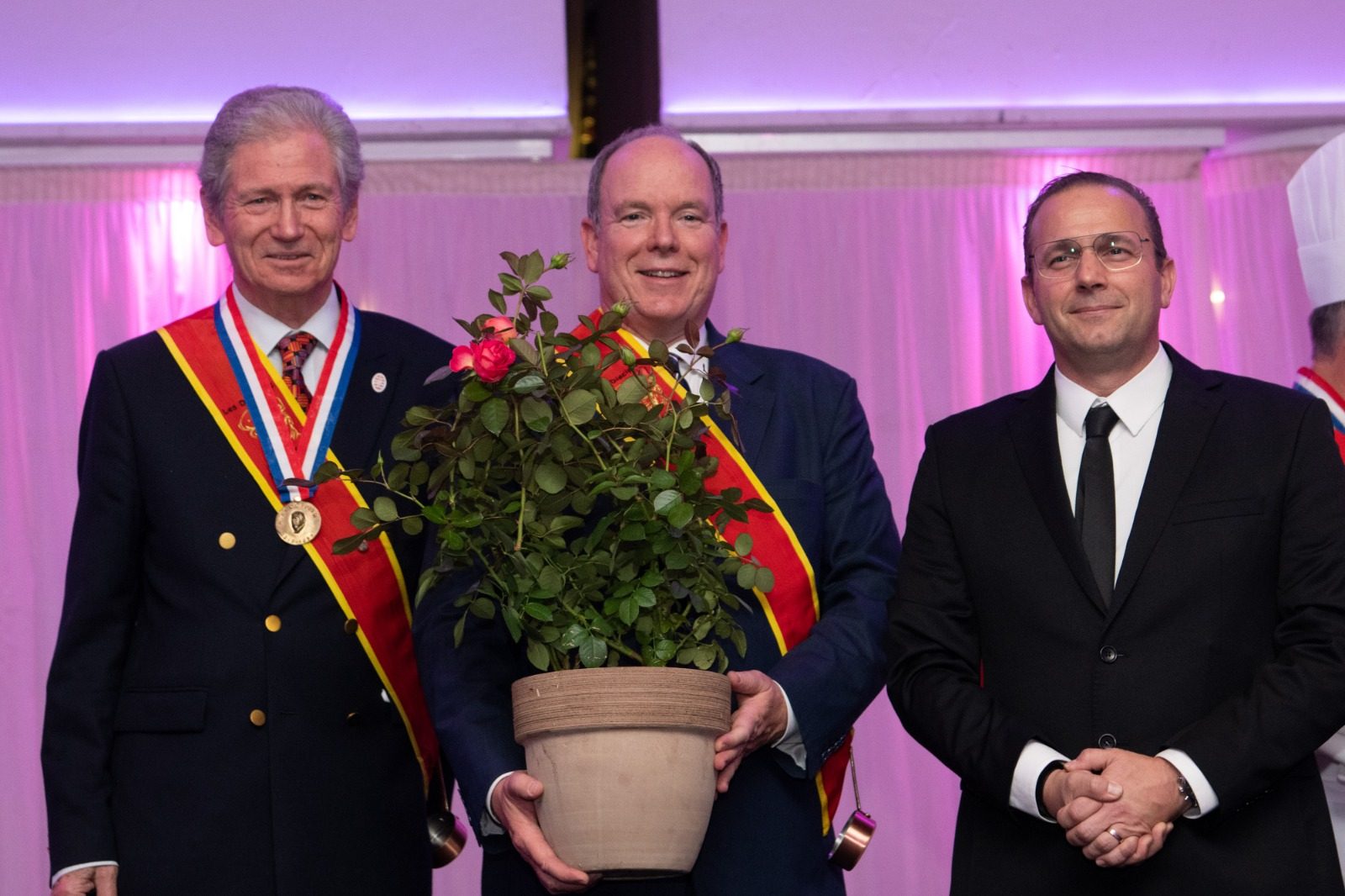 This variety, dedicated to the most famous chef of his time, the first chef to be awarded the Legion of Honor, is truly exceptional. The plant is very healthy and well balanced. The abundance of peach flowers, which exude a light almond scent until late fall, are reminiscent of Auguste Escoffier’s most famous creation: the peach melba. Its exceptional resistance to diseases as well as its compact size make it a very versatile rose, which thrives in the garden as well as in a large pot on the terrace. 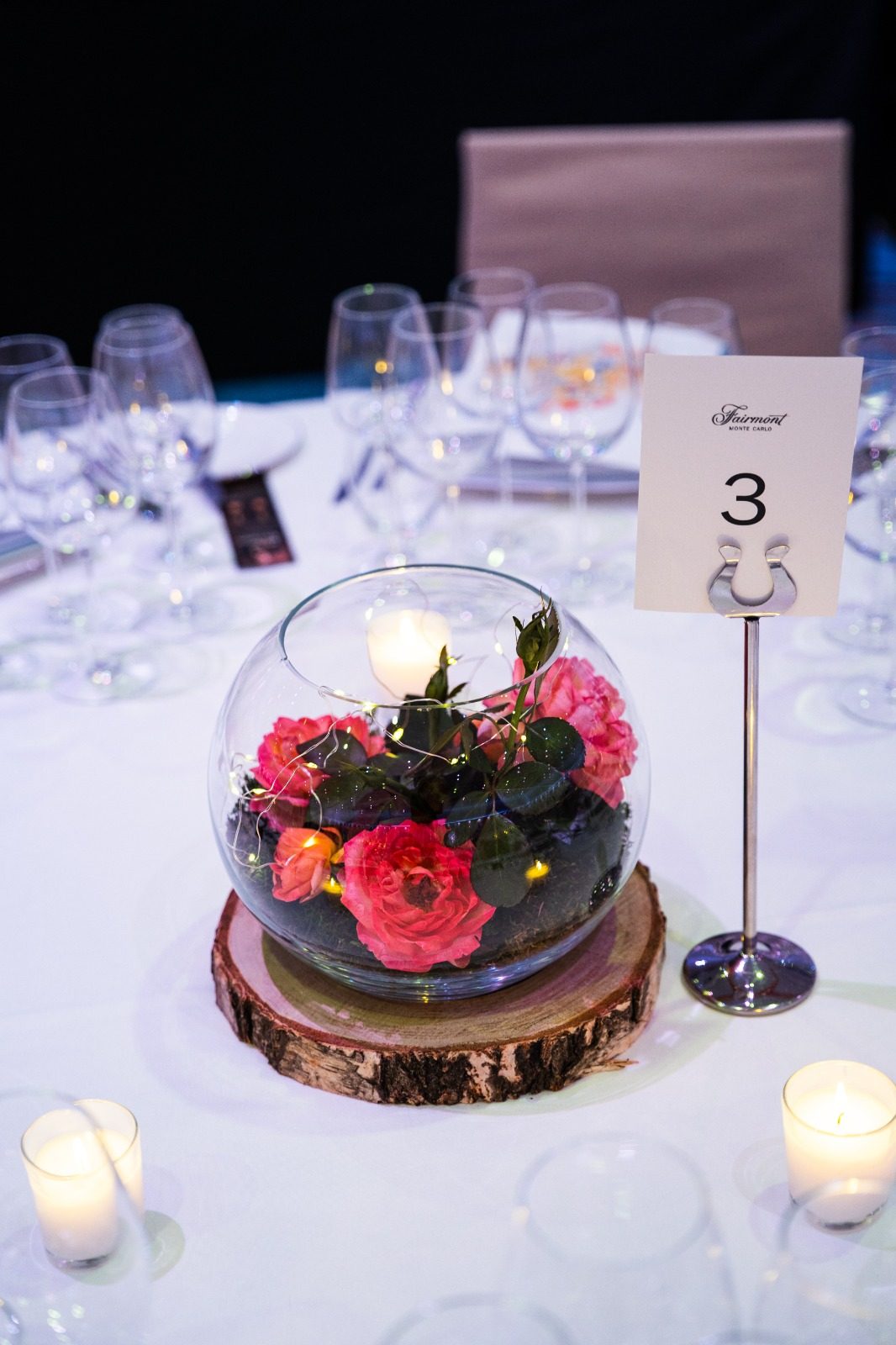 Creation of new rose varieties, Selection of varieties developed by Meilland as well as that of other breeders and other plant species, Protection, License Grant for production and Promotion across the EU territory and worldwide.

This website does not constitute an offer for sale. The descriptive datas and figures regarding the varieties are given for your guidance and may change according to climate, systems and growing
conditions. For the juridical status of illustrated varieties and / or trademarks, please contact us. The website www.meilland.com and all its components as well as all rights pertaining thereto are the
property of Meilland International. Reproduction, in whole or in part, of the elements of this site is subject to the prior written authorization of Meilland International.